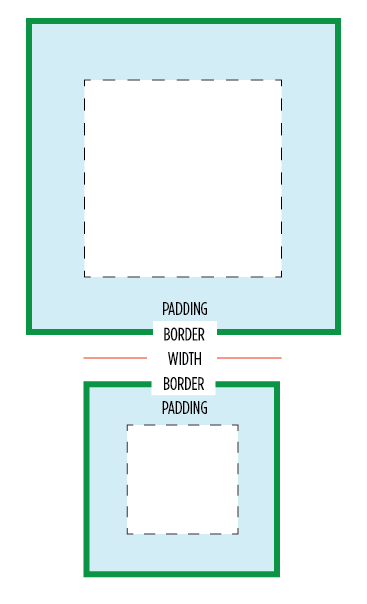 This is particularly useful on things like <textarea> which you need to explicitly set to 100% width if you want it to fill a parent container, but is also likely you want padding on. Without box-sizing, you would an elaborate faking strategy involving extra wrapper elements.

This also makes fluid/float/grid layouts a lot easier where you want to use percentages for the grids but with fixed pixel padding.